Louisville, KY… December 1, 2021- Gathering Club is pleased to announce the opening of their second facility in the East End of Jefferson County, Kentucky. A totally unique community based  model, and the first of its kind in Kentucky, the Center will focus solely on the underserved LGBTQ+  aging community and allies. The primary goal is to keep these individuals in their chosen living  environments instead of being placed in expensive Long Term Care facilities. In partnership with  All People’s Universalist Congregation, the new Center will operate within their facility located at  4936 Brownsboro Road, in Louisville, Kentucky. Expected opening is January 2022.

Gathering Club East is the first and only, SAGECare Platinum Credentialed Provider in the state  of Kentucky. To better serve this uniquely underserved population, all employees receive the  most current training, regardless of roles and responsibilities.

“We begin to assist by building mutually respected relationships as our foundation, meeting each  person where they are, while encouraging growth as it relates to mind, body and spirit. This all  emanates from training competent, capable, and caring staff,” comments Gathering Club  Executive Director, Edward Minnis.

“The focus is about transformational change. It’s about person centered thinking and servant  leadership married with updated technologies, systems and processes which turn the Center into  a comfortable learning and growing space. Making a difference day in and day out is the  hallmark of the Gathering Club,” continues Minnis.

In Healthy People 2020, LGBT people are for the first time identified as a U.S. national health priority.  Many LGBTQ+ older adults live alone and rely on other older adults for support and caregiving. A  history of discrimination leaves many LGBTQ+ older adults with the general distrust of mainstream  institutions, that their straight counterparts assume are there to help them. Nursing Homes are a  good example, aging LGBTQ+ individuals tend to regress in such placements, out of fear of not  being treated equal as non-LGBTQ+ older adults. 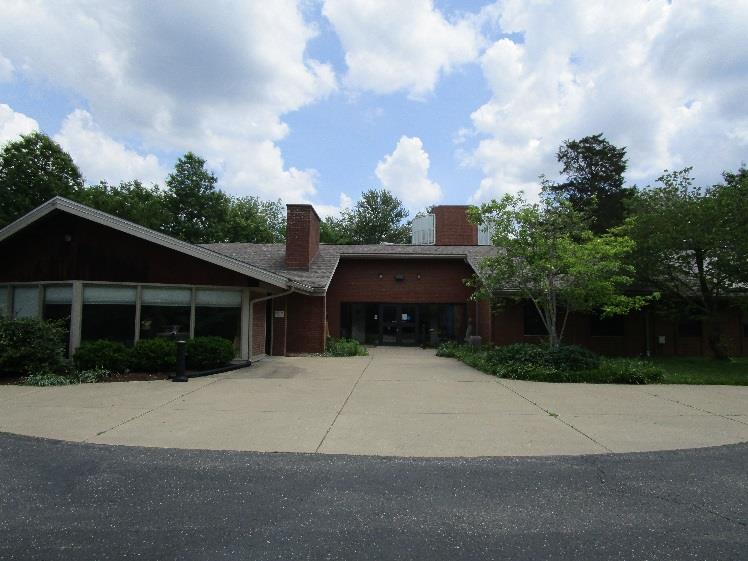 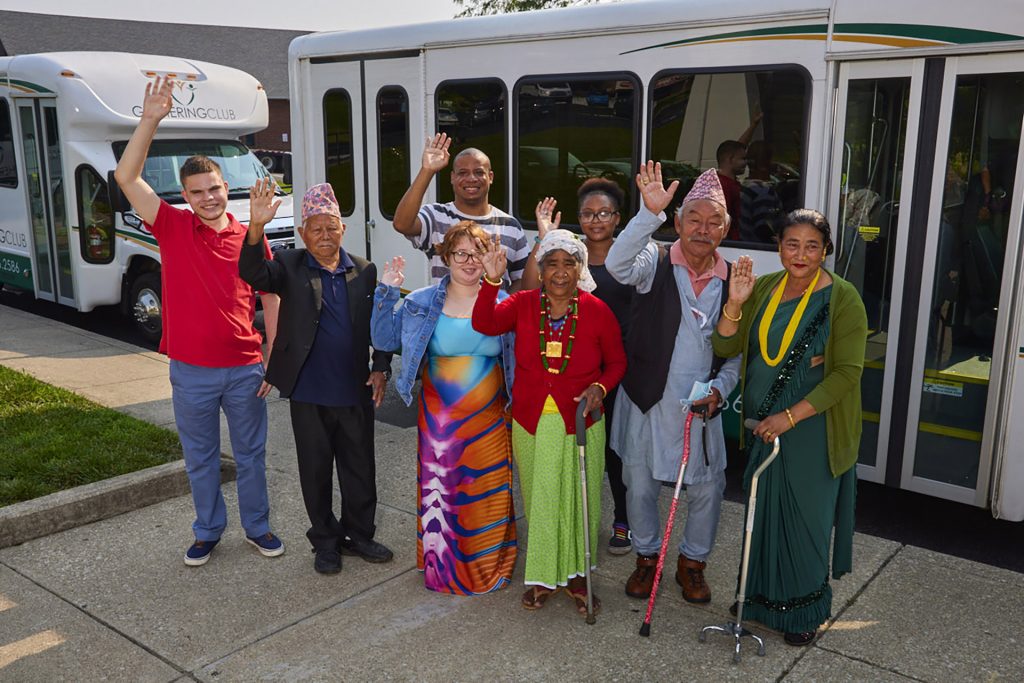 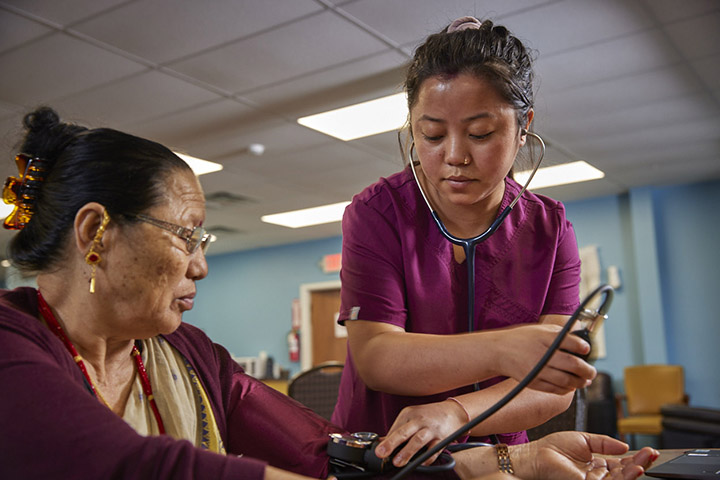 As many of community’s aging LGBTQ+ older adults may be widowed, others may still have a  living partner; whom they are not married to, which then brings worries for being denied visitation or engagement in treatment planning, which in many cases prevents individuals from seeking out  the needed care.

“It’s not a crime to be different. It is a crime not to accept differences and offer solutions. In the  Community-Based landscape that we know today, aging LGBTQ+ older adults may be especially  reticent to disclose their sexual orientation or Gender Identity due to generational bias; leaving  them vulnerable when receiving services from caregivers that may not be accepting, which  creates a situation for susceptible abuse, neglect, and exploitation,” adds Minnis.

According to the Movement Advancement Project, only 31% of the LGBTQ+ community in the  state of Kentucky is protected from discrimination based on both sexual orientation and gender  identity, which is higher than most states.

When it comes to LGBTQ+ older adults, there are several interlinking factors which put this group  at the disadvantage to include but not limited to Social, Economic, and Health disparities.  According to the U.S. Department of Health and Human Services, one aspect of Social Justice is  to better understand the social, structural, and institutional elements that create differential  access to healthcare and health outcomes within this undeserved population. There is  accumulating evidence of health disparities among LGBT older adults, making LGBT older adults  an at-risk population.

LGBTQ+ older adults, face health inequity and disparities like other populations of older adults who  are disadvantaged due to income, education level, and racial and ethnic background. Recent  research has shown significant and important differences not only between LGBT older adults and  their heterosexual peers, but also between sub-groups of the LGBT populace that often are  classified together in research, service delivery, and policy analysis.

NextBusiness First Names Gathering Club Executive Director Edward Minnis, One of the Most Admired CEOs 2021Next

Your loved ones or those entrusted
to your care are important.

Let us know how we can help.